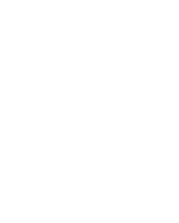 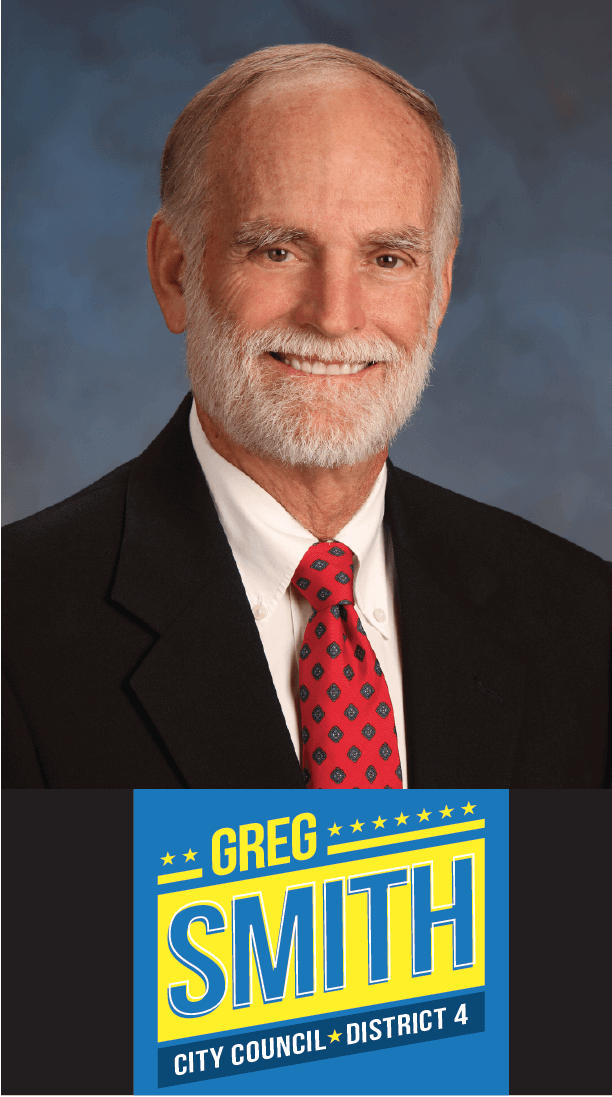 In 2020, Councilman Greg Smith faced 3 other opponents in the General Election. As a 2-term Councilman, Councilman Smith had significant positive Name I.D. within key voting blocs of District 4. Although Councilman Smith did make the runoff, he edged out his runoff opponent, Kaylynn Paxson, by only 65 votes (0.29%). His opponent had a significant social media presence and following, combined with her ground-game which made her a tough candidate to run against.

The focus of this campaign was to bolster Greg’s digital & social media presence, and execute a strategy to identify & turnout his supporters. The campaign used phonebanking to identify supporters in key precincts, as well as, targeted mail to reiterate his message and remind voters to turn in their ballots and vote early.

Developed social media content for FaceBook to allow voters to engage with the campaign by messaging the candidate, and also by organically sharing the content on their social media pages and platforms. Published a series of posts highlighting endorsements from popular elected officials and Councilman Smith’s accomplishments.

Developed mail strategy that would both remind people to turnout and vote in the Runoff Election and reiterate Councilman Smith’s message in key voting blocs within District 4 (i.e. The Island, Flour Bluff, and Ocean Dr.).

Surveyed District 4 General Election voters to identify Greg’s supporters, and to remind those supporters to cast their ballot. These surveys provided the campaign with a support threshold and a register of those supporters who had yet to vote. All of this information helped in crafting our GOTV strategy.

Council Member Single-Member District 4 - Vote for None or One

Learn how we organized a digital media strategy to solidify voter trust around Councilman Barrera’s positive ...

Learn how we organized John’s devoted campaign team to drive voter outreach and persuasion with traditional ...

Del Mar Board of Regents, At Large

Learn how we developed a strong multimedia presence to inform voters about Regent Scott accomplishments and ...